Danish DJ and producer Martin Jensen has gone from mobile DJ in Jutland to the main stage at Tomorrowland in record-breaking time! Best known for the his single “Solo Dance,” his videos feature sounds sampled from viral videos and made into tropical house mixes. In October 2016, he was ranked 82 out of the 100 best DJs in the world by DJ Magazine.

‘Solo Dance’ did well from the get-go, and embraced by his core fans it started racking up streams and plays almost immediately. A jaw-dropping 317 million streams worldwide, Platinum status in a number of countries and over 3 million followers on social media propelled Martin Jensen into hot property globally.

It’s also given the producer – who’s still a DJ at heart – the opportunity to reach even more people, whether it’s big stages in Asia, sweaty main rooms or a jam-packed Wembley Stadium at Capital FM’s Summertime Ball, Martin Jensen always connects with the crowds.

He might have come from nowhere, but Martin Jensen is definitely going somewhere! 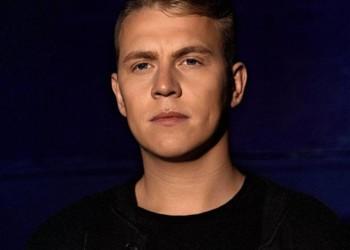 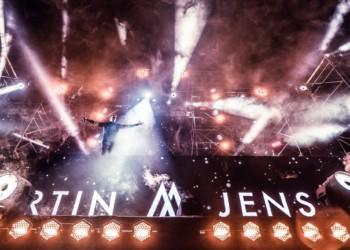 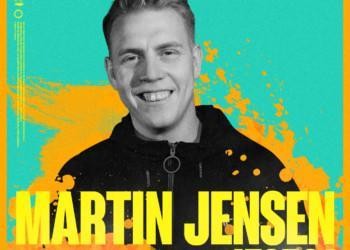