Nick Strand is a producer and DJ from Norway. In 2016, Nick joined the group Seeb. Together with Mike Posner, Seeb produced the second most streamed track in the world in 2015, only beaten by Drake with “OneDance”. In 2016 Seeb collaborated with Coldplay and made a successful remix of Hymn For The Weekend. The following year, Seeb did a big collaboration with One Republic “Rich Love”. 2017 was an impressive year for Seeb, they released a lot of music together with well-know artists.    Following all the successful releases, Seeb was booked to perform at famous venues all over the globe. Nick has always been a performer by heart, and he loves the stage and to play live – which is reflected thorugh his solid stage show, big hits and endless energy. Nick has played some of the most famous festivals and venues around in modern times, such as Summerburst, Hollywood Bowl, Creamfields, Palmesus and Stavernfestivalen, and in 2017 Nick and Seeb did a Kygo support at O2 arena, Globen and Telenor Arena.    The long line of hits and shows has not gone by unnoticed, and in 2017 Seeb won the Norwegian Grammy for ”Pop group of the year”.    Nick already has a pulsating and energetic live show on which he now builds with his own music and productions, released under his own name. 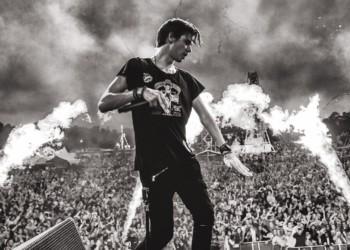 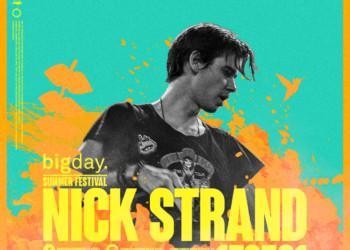