Book your meeting via email or Whatsapp

Book your meeting via email or Whatsapp

Central Line is the biggest independent booking agency in Finland. Central line has shortly thirty years history of long-term thorough commitment and to selected artists. We have many of the biggest artists from Finland in our domestic roster and our aim is to grow them as artists – this is also what we want to do with international artists. We have frankly connections to all of the festivals and venues in Finland on top of that we promote our owns shows and a few festivals.

Henri Ekman is a promoter and has been involved in the music business since a kid. Henri has worked with the top artists in the Central Line roster in a number of arena shows and tours. He has also been responsible for indoor arena festivals and works directly with some big venues. Lately Henri has been specializing also in sports with working with the 3-time Finnish Football League champions Tampere United and promoting Harlem Globetrotters twice in Finland. Young vivid energy together with a wide operating range in the Finnish music and entertainment environment is an advantage – especially when you have experienced shoulders to lean on.

Henrik Hagnäs is a promoter and has been working in the industry since a little kid, from a family business Henrik has grown to start his own businesses to promote his own concerts & festivals. Henrik is the head promoter of Bigday Summer Festival and has connections to the biggest festivals in Finland. Henrik works mostly with international artists and has tight connections through all Scandinavia thanks to his fluent Swedish & Norwegian. Being young and hungry has been the key to Henriks success in the industry.

We are looking from SXSW

Meet us at the SXSW! 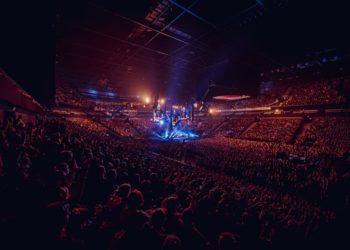 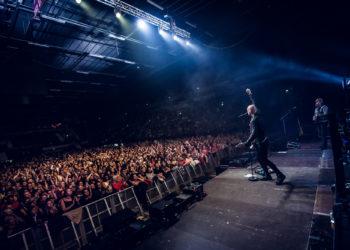 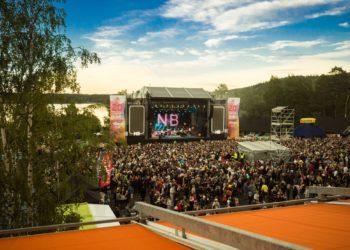 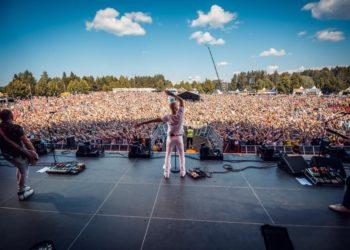 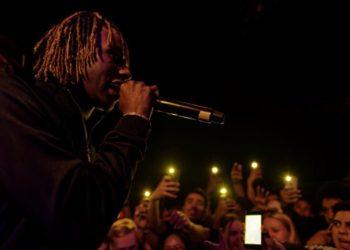 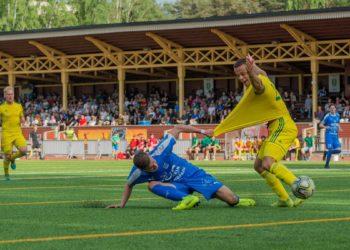 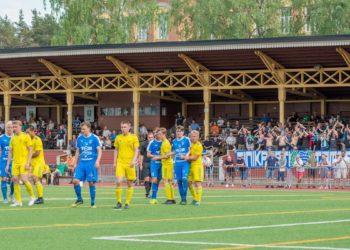 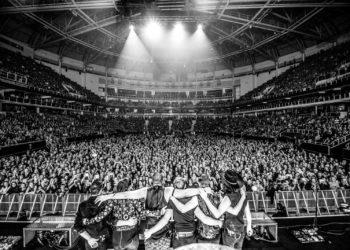 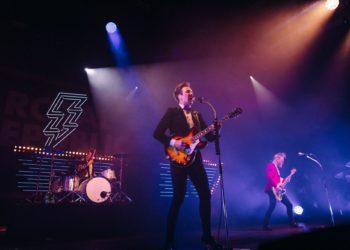 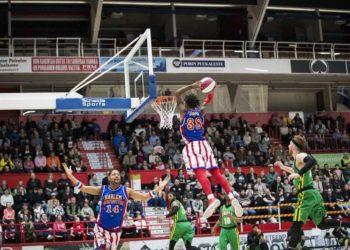 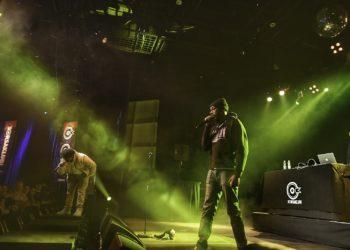 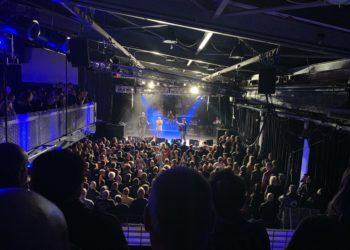 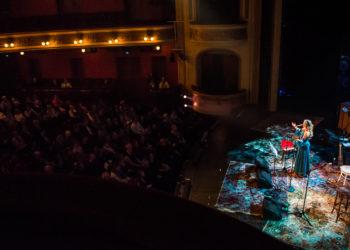 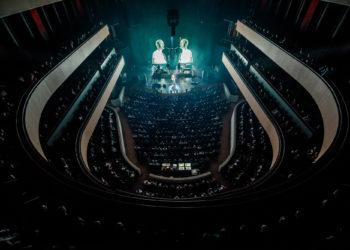