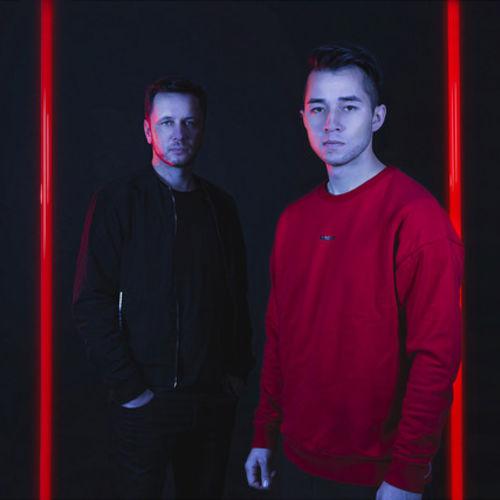 Founded in 2018 the Berlin based project VIZE by producer Vitali and deejay Johannes conquered the world of electronic dance music! With 9.300.000 monthly listeners on Spotify, 75.000.000 YouTube views, over 300.000.000 streams and all singles in the German Top 50, VIZE is undoubtedly the most successful newcomer within the scene of electronic music. Their first two singles “Glad You Came” and “Stars” developed into Europe-wide club and radio hits, and garnered heaps of attention back home and abroad. With over 250.000 sold units „Stars“ went Gold in Germany and Austria. Together with FELIX JAEHN and MISS LI VIZE released their first Airplay chartbreaker “Close Your Eyes“ and reached #2 of Germanys Airplay chart. Followed by a huge collaboration with the german Hip Hop artist CAPITAL BRA. The combination of the typical Slap House sound by VIZE and the catchy vocals by JOKER BRA lifted „Baby“ to number #1 of the German single charts. Alongside their huge hit-output VIZE are also very successful in remixing some of the biggest artists in the EDM-scene today. So they deliver their own Slap House styled remixes for ALAN WALKER, SAM FELDT, AFROJACK, TIMMY TRUMPET, CAT DEALERS and many more. VIZE’s current single with singer/songwriter TOM GREGORY on Kontor Records reached 1.000.000 streams in just one week and put the guys in over 70 playlists on Spotify. 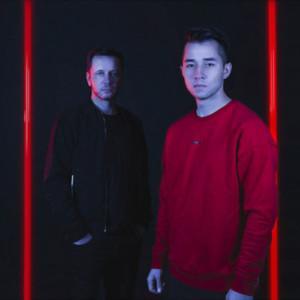